We’re pleased to announce that 8.0.3 has been released.

This release fixes a couple of problems and tidies up a few things.

Here’s what is new and fixed in the new release:

Give it another try. Dropbox changed the link on us - should be fine now.

After installing ver 8.0.3 when opening my project file my forms jumble up and getting the following message 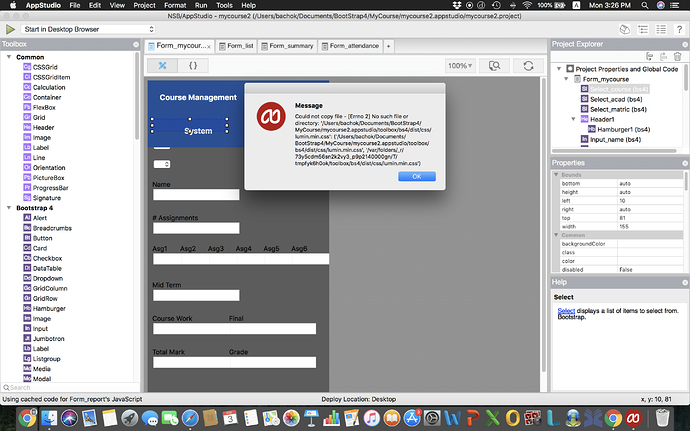 Any idea what went wrong?

In 8.0.3, we had to rename lumin to lumen - it was spelled incorrectly. Are you using this theme? You should be able to change it in Project Properties in the Framework section.